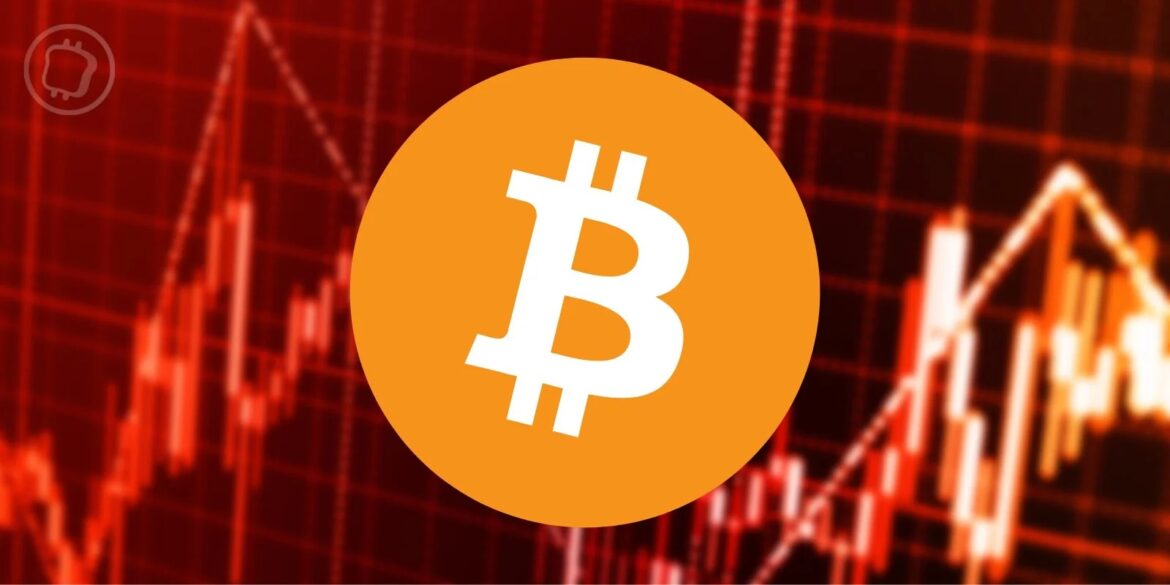 The FTX affair has triggered a significant price drop for crypto assets, with Bitcoin (BTC) hitting $16,000 this morning. And the fall could continue, according to analysis from JPMorgan and Fundstrat. Here’s a look at what might be in store for investors.

“A cascade of margin calls.” That’s the term JPMorgan used to describe this week’s situation, as the Bitcoin (BTC) price plunged. The giant FTX’s unprecedented and unanticipated fall has significantly shaken the cryptocurrency markets, and investor confidence.

Hence a prediction from the financial institution: further falls are likely to be expected. According to Nikolaos Panigirtzoglou, an analyst at JPMorgan, the links between various major players are making the situation worse:

Binance has been able to come to the rescue – temporarily – but the number of companies that can play the role of saviour is necessarily diminishing, as markets plunge.

Another factor to consider is the cost of producing a Bitcoin, which is tied to the price of electricity as well as the machines. According to JPMorgan, this cost is a good indicator of how far the BTC price can fall. At this point, it is hovering around $15,000, which is exactly where Bitcoin hit overnight. But it could go down again:

“It’s likely that [the cost of production] will revisit the $13,000 we saw over the summer months. “

Will we then see BTC fall to that level? It is possible, and according to an analyst from Funstrat, Bitcoin could even fall below $10,000. Carl Quintanilla explained a few hours ago that this capital threshold is not so solid anymore:

“.. Bitcoin breakdown likely leads to 13k before any support .. Breaks of this given the abnormally high volatility seen during these declines can’t be ruled out and $9.96k-$10k would also have importance ..” – @MarkNewtonCMT pic.twitter.com/eC71EPFCE4

One thing is certain: the days when the community used to say like a mantra “BTC never goes back below its previous ATH” are now over.

It just goes to show how quickly things can change in the ecosystem. Last week, the community was excited that BTC was once again able to hold the $20,000 mark. This week, it will be content to hold on to $15,000, if Bitcoin doesn’t plunge even further.