Bitcoin (BTC) and Ether (ETH) remain bearish – Another fall on the way? 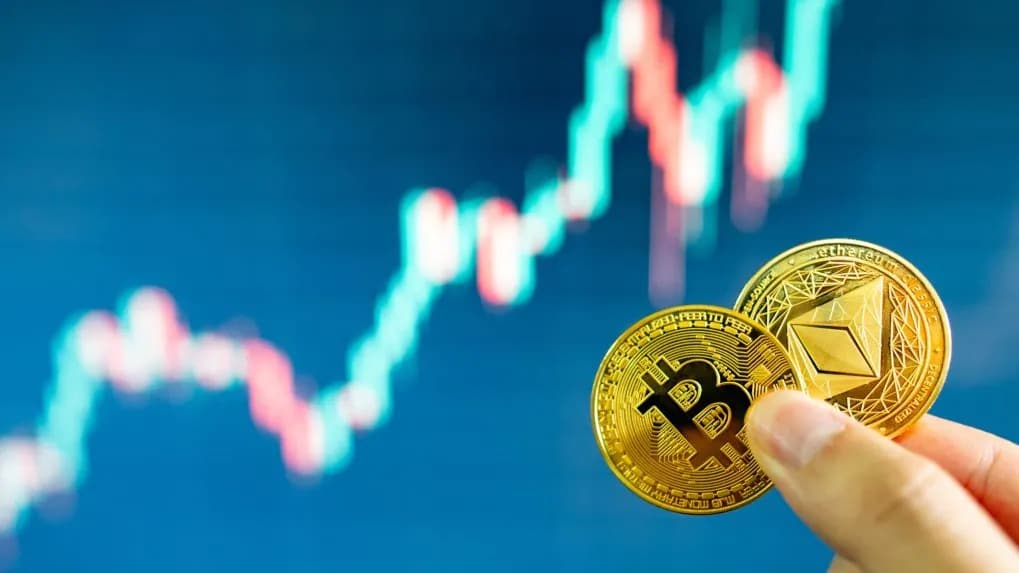 This week, Bitcoin (BTC) and Ether (ETH) have suffered several rejections despite numerous attempts to move higher. Resistances are not letting up, leading to fears that prices will fall further in the coming days. The point on the various scenarios to consider

This week, the price of Bitcoin (BTC) has attempted a new surge, after multiple bounces off the bottom of the $18,500 range. But this attempt has consistently failed, with the bottom of the cloud and the Kijun Daily at $20,500 (in purple) representing an important resistance level and defended by sellers.

Still clearly flat, the price of Bitcoin remains bearish with lower and lower highs. It would have to break above the cloud at $22,500 at the close to become bullish again (on breakout of the cloud), and it is precisely this resistance that is preventing BTC from taking off again.

For the time being, as long as the price and the Chikou Span (in white) remain below all these obstacles, Bitcoin should continue to fall, towards the targets triggered by the break of the lower trendline of the yellow pattern.

Indeed, an Ascending Beam and Bear Flag had previously been broken from below, with their respective targets at $16,130 and $14,400. As long as these resistances remain, it is worth looking for bearish signals on the chart, in order to obtain targets that can be reached in the coming days or weeks.

Hope for a rebound remains, however, as long as the price holds the bottom of the range at $18,400. On the other hand, if we were to lose this level, we would have a break of the range which would precipitate the fall towards our bearish targets.

Join our group composed of Vincent Ganne and our fundamental and on-chain analysis experts on the Pain Grid. Our experts deliver daily exclusive information and analysis on the crypto market to optimize your knowledge!

Ether (ETH) still stuck in the middle of its range

Like Bitcoin, Ethereum (ETH) remains bearish and continues to move in a range, still with lower and lower tops. Breaking the previous high at $1,800 as well as the cloud would be a possible trend reversal signal. In the meantime, bearish setups are to be favoured in the analysis since the price remains blocked under numerous resistances.

Although the price manages to remain stable in the middle of the daily range, selling pressure remains and we do not yet have a new structural breakout in favour of a bullish return.

Positioned below the Kijun and below the Ichimoku cloud (with the Chikou Span below the recently broken Ascending Beam) it seems more likely that price will break through the bottom of the range in the coming days or weeks, towards $760.

However, there is still hope for a rebound as long as the price remains within the blue rectangle (daily range). The $1,000 level must therefore be defended

Bitcoin and Ether are undergoing each new bounce test from the mid-range selling force that is not currently allowing for bullish structural breaks.

As long as the price remains in a downtrend and therefore under the Ichimoku system, bearish targets are therefore to be preferred.