Home » 50% of workforce laid off: Twitter “loses over $4 million a day”
Crypto News 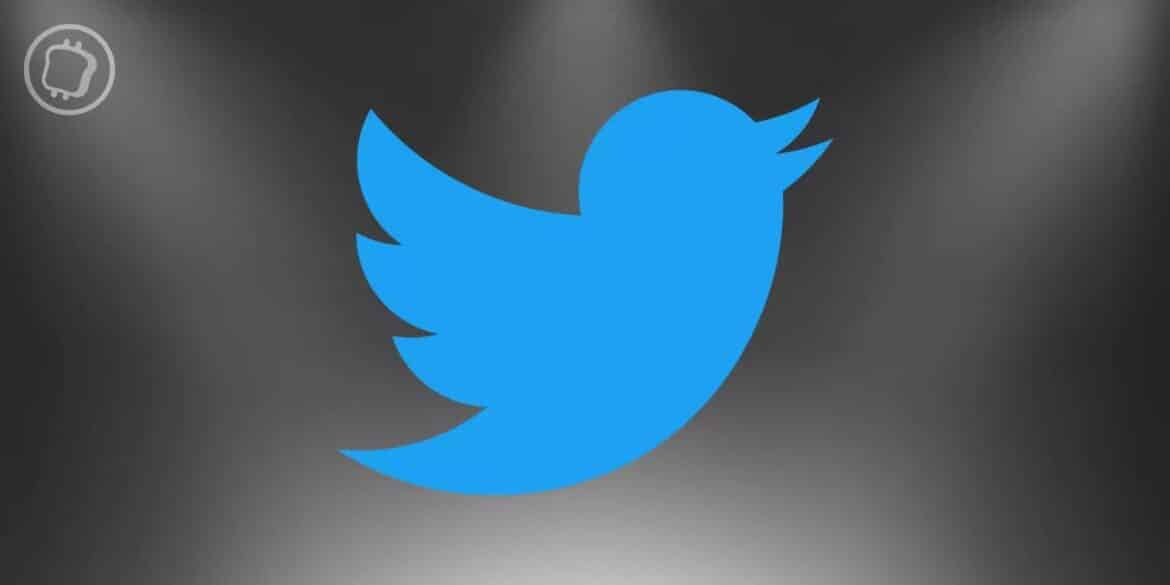 As part of Elon Musk’s strategy to revive Twitter’s growth, 50% of the workforce has been laid off, representing about 3,700 jobs. The entrepreneur justified this choice by the significant losses that the social network suffers daily.

If it is common to say that everything is bigger in the United States, it obviously also applies when it comes to restructuring plans. And for good reason, after Elon Musk bought Twitter, he fired 50% of his staff. This measure would represent a loss of about 3,700 jobs.

The rumour, which was relayed by our colleagues at Bloomberg, was quickly confirmed by Yoel Roth, the head of security:

Here are the facts about where Twitter’s Trust & Safety and moderation capacity stands today:

tl;dr: While we said goodbye to incredibly talented friends and colleagues yesterday, our core moderation capabilities remain in place.

In this thread, in which he explains the impact of these dismissals on his moderation team, Yoel Roth also indicates that his private messages are open, in order to recommend to recruiters “incredibly intelligent talent”.

While this strong measure may cause a reaction, Elon Musk sees it as necessary for the good of the company:

“Regarding layoffs at Twitter, unfortunately, there is no other choice when the company is losing more than $4 million a day. Those affected were offered 3 months of severance pay, which is 50% more than the legal requirement. “

An entrepreneur known for his spontaneity

As for Twitter’s falling revenues, Elon Musk accuses “an activist group” of pressuring advertisers to reduce their spending on the social network. He also explains that these same “activists” are trying to destroy free speech in the US through their actions:

Twitter has had a massive drop in revenue, due to activist groups pressuring advertisers, even though nothing has changed with content moderation and we did everything we could to appease the activists.

Obviously, without knowing what is really going on behind the scenes, it is difficult to comment objectively on the entrepreneur’s remarks, especially since he is used to spontaneous and contradictory tweets.

The proof is that while he places himself here as a defender of freedom of expression, less than 24 hours earlier he was questioning “the legality of gossip”:

Why is small talk even legal

As you can see, it’s not always wise to take Elon Musk at face value.

On a more down-to-earth note, Twitter is not the only tech giant to face downsizing, albeit a particularly large one. On a more measured scale, payments provider Stripe, for example, has shed 14% of its staff in recent days. Lyft, a competitor of Uber, has also shed 13% of its employees.

While the cuts at Twitter are more of a change in strategy inherent in its new owner, it should also be remembered that the current economic situation has a role to play in the company’s difficulties.