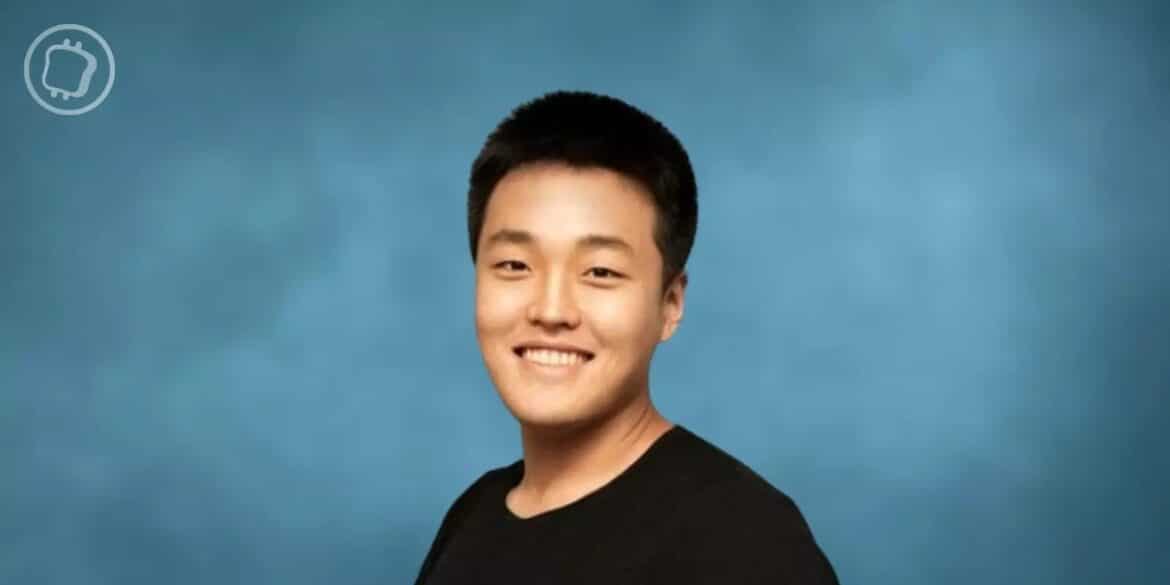 While a South Korean media reports that Do Kwon is in Europe, he took to Twitter to make some provocations. The founder of Terra (LUNA) presents himself as a victim of false accusations

Do Kwon could be in Europe

The hunt for Do Kwon continues after the collapse of Terra (LUNA) and according to South Korean media outlet KBS, he may be in Europe.

This information should of course be taken with a grain of salt, but reports indicate that his last known destination before his passport was invalidated was Dubai. It is from this city that he would have travelled to the European continent.

Apart from these elements, the same report also relays disturbing information concerning Do Kwon’s actions. Indeed, he is said to have manipulated the LUNA prize in the past. Without official communication from the relevant authorities, it is difficult to give more details on these rumours, but the fact is that today, Do Kwon is wanted and remains unaccounted for.

Whether he’s in Europe or not, Do Kwon’s sense of humour doesn’t seem to be affected by being on the run. And for good reason, he took the liberty of inviting “the cops of the world” to a conference to explain things. The Terra founder even took the provocation a step further, with a water gun emoji followed by the onomatopoeia “pew pew”:

Do Kwon then continues in the same tone:

For those of you who have been spreading lies at taxpayers’ expense, you are invited with VIP honors, I’ll even pay your airfare. Show yourselves if you dare. “

He also claims that this is all “con****** for political reasons”. However, he does not offer any real arguments to support the fact that everything that is being linked to him is baseless.

While it is up to the courts to decide whether or not Do Kwon is guilty of all the accusations against him, he is not confident enough to go to court on his own to clarify the situation.