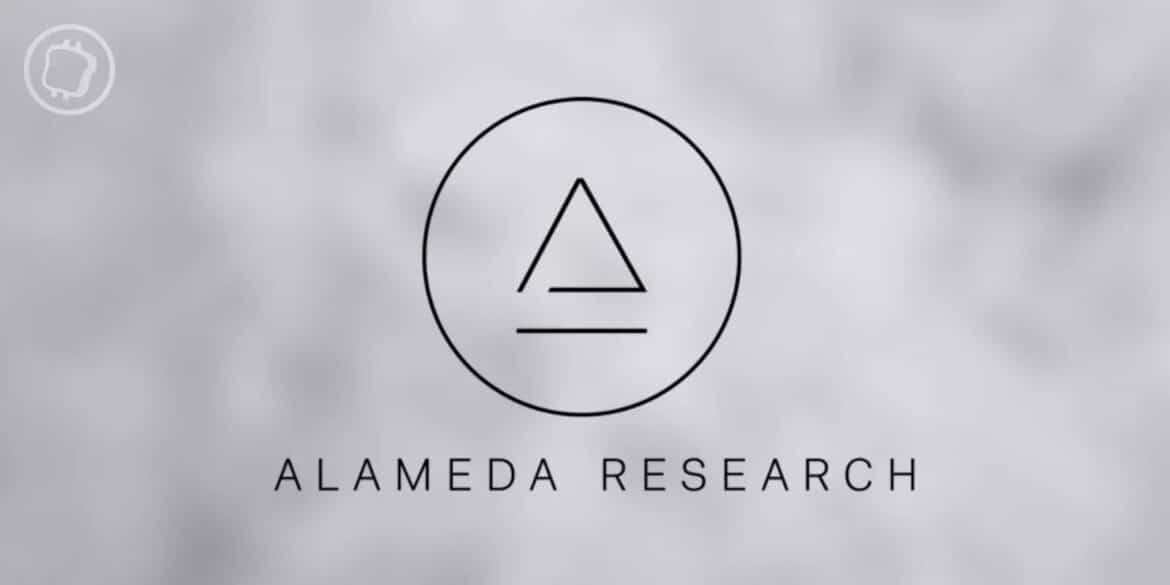 Although Alameda Research is under Chapter 11 of the U.S. Bankruptcy Code, on-chain analysts have noticed that about 30 addresses affiliated with the company have sold and sent tokens into cryptocurrency mixers for $1.7 million.

While Alameda Research is expected to file for Chapter 11 bankruptcy in the United States, several attentive on-chain analysts have noted token sales on some of its addresses, all sent on mixers.

The details of these movements were notably relayed by the Twitter account of Arkham Intelligence, which published a thread detailing the movements on all the addresses concerned:

Sharp-eyed users may have noticed a number of interesting movements from Alameda wallets in the past 24 hours.

These wallets had been inactive for multiple weeks before they ‘woke up’ last night.

Over $1M has been sent through crypto-mixers by Alameda wallets.

Thus, at least thirty addresses have been identified, all of which have “woken up” at the same time in the last 24 hours after a period of inactivity since 1 December.

Is this the work of Sam Bankman-Fried or a liquidator?

Arkham Intelligence notes that the assets of these addresses were sold for ETH, USDT or renBTC, totalling approximately $1.7 million. Finally, these funds were mixed to anonymise them through different services:

The use of blending services leads Arkham Intelligence to suggest that it is unlikely that these are court-appointed liquidators. If this thinking is correct, then the question is who is behind these moves.

While Sam Bankman-Fried was released on bail last week, speculation could point in his direction, but it is difficult to say for sure, adding another layer of uncertainty to all the events surrounding FTX.

The fact is that now that Alameda Research is bankrupt, any financial decision must be approved in advance. The courts could then take over the case, if they did not initiate these transactions.

SOL down 96.5% since its ATH: will Solana blockchain survive FTX?