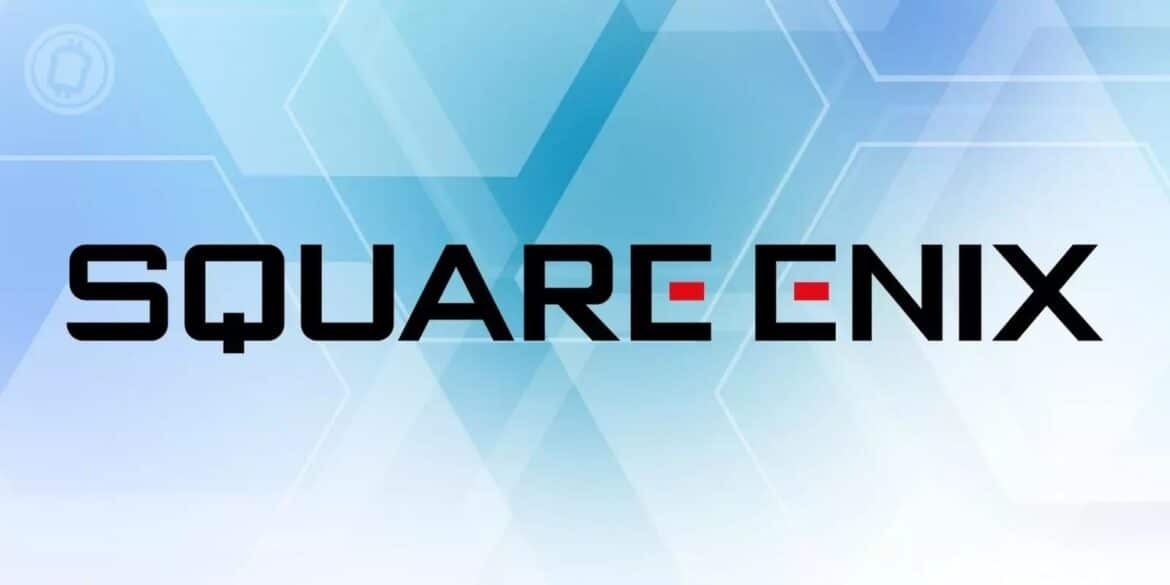 Square Enix, one of the world’s leading video game companies, plans to issue tokens and continue to invest in its transition to Web 3.0. Its new business strategy also includes greater use of NFTs.

Square Enix wants to issue tokens for its Web 3.0 projects

This Friday, Square Enix released a report on its last fiscal year’s results, as well as a new business strategy emphasizing the use of non-fungible tokens (NFTs). Not only that, but also a token issuance project and a focus on the company’s Web 3.0 transition.

The Square Enix report clearly mentions the creation of tokens. These would serve as an anchor around community projects. This includes, for example, governance issues, guilds and user-generated content (UGC).

This medium-term vision will need to be translated into a new entity. Thus, we will have to learn more in the coming months.

After a first experience in NFTs considered successful by the company, via the Shi-San-Sei Million Arthur franchise, the company wishes to deepen its development in the field by multiplying the initiatives of the genre.

Square Enix has released their earnings report for FY22https://t.co/LRpJpAX6hs

Nothing too crazy in there; SE will further invest in blockchain projects, NFTs etc. pic.twitter.com/2Fkl1ALHX6

Thinking about Square Enix selling Deus Ex and other IPs for peanuts to bet on the blockchain market right before the biggest market crash ever pic.twitter.com/t8ScBndV6j

A strong move into the crypto world

Square Enix’s appetite for our ecosystem is no longer a secret. This was already reflected in 2020 by its investment in The Sandbox and its parent company Animoca Brands. Last March, the Japanese studio revealed that this metaverse would host a new version of its mythical Dungeon Siege franchise.

In its business strategy, Square Enix also announced that it would continue to invest in these entities as well as in Ubitus, a company specialising in cloud gaming, which it already supported last year.

This desire to be a blockchain pioneer was also demonstrated last March, with the sale of franchises such as Tomb Raider to finance the company’s new investments.

To date, Square Enix is the main major video game studio, not originating from the crypto ecosystem, to put so much effort into this sector. This momentum is a gamble that, if it pays off, could give it a leg up on its competitors.

If you’re wondering where Embracer Group stands on investing in crypto, CEO Lars Wingefors stated the following: “To run a lottery is not the business model of Embracer.” pic.twitter.com/vispN3nSyy

This weekend, CoinGecko and Etherscan users were victims of phishing attacks