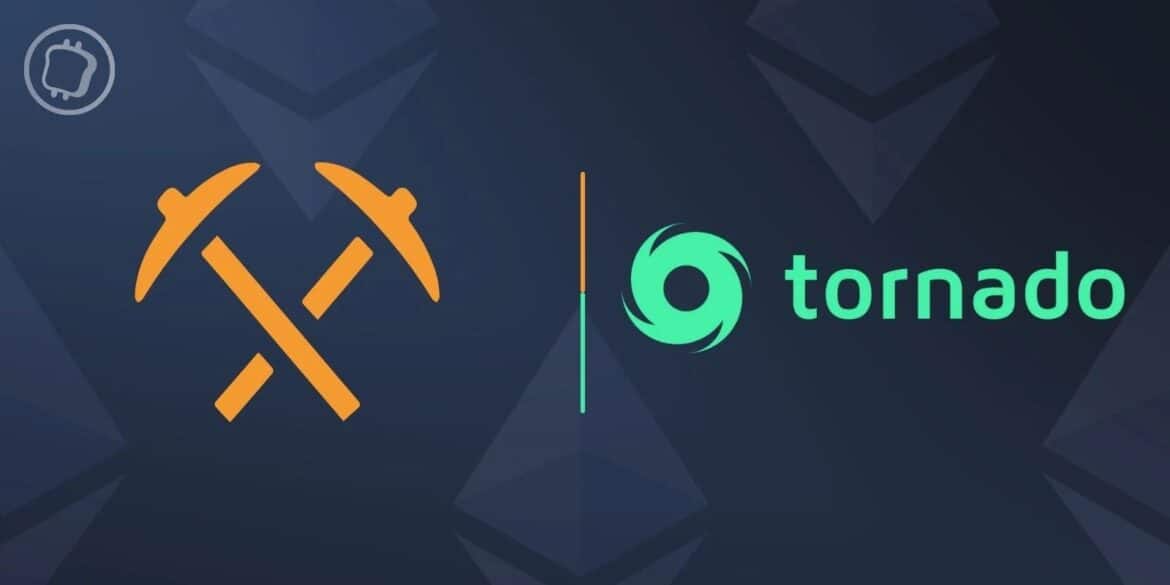 Ethermine, the leading Ethereum (ETH) mining pool, has not been producing blocks containing Tornado Cash transactions since August 9. Yet Ethermine’s parent company is an Austrian company, so it is not dependent on US Treasury sanctions.

Ethermine, the largest miner on the Ethereum blockchain (ETH), has stopped producing blocks containing Tornado Cash transactions. At least that’s what the on-chain analysis seems to show, and has been for over a week now:

Ethermine, the largest Ethereum miner, stopped including Tornado router transactions over a week ago pic.twitter.com/xw6R9u8mo3

Block 15306892, produced on 9 August, would therefore have been the last block containing a Tornado Cash transaction, produced by Ethermine. This change occurred the day after the Office of Foreign Assets Control (OFAC) sanctions.

It should be noted that Ethermine is not a solo miner, but what is known as a mining pool. This means that many independent miners pool their computing power to produce blocks.

This decision is all the more significant because of the importance of Ethermine in the ecosystem. For example, over the last 24 hours, the pool has accounted for 30% of the hashrate, more than double that of its main competitor: 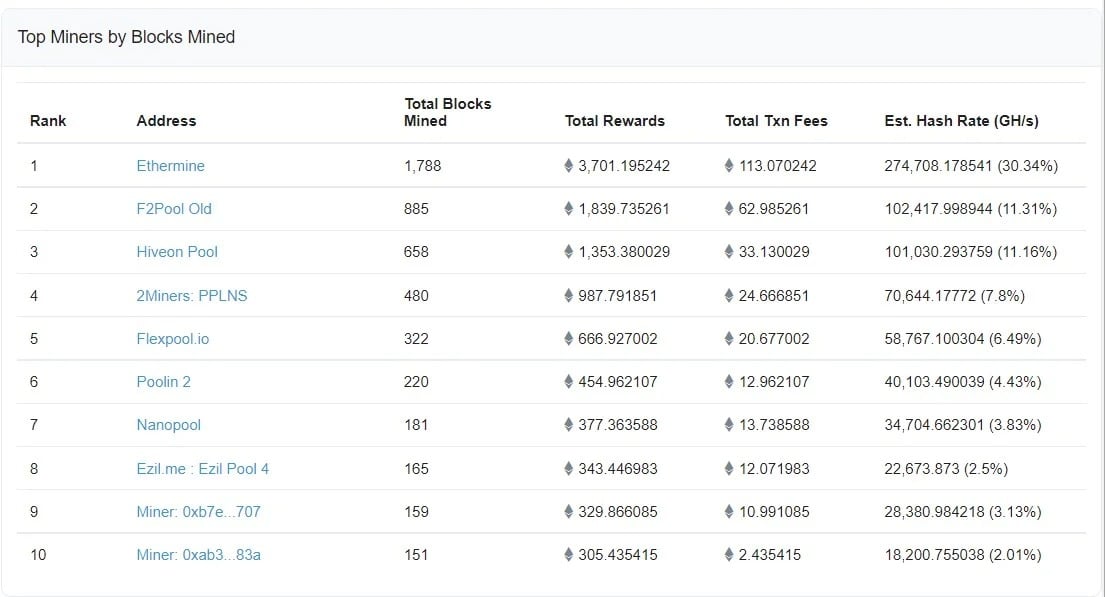 A choice subject to discussion

Firstly, it is not certain that this measure reflects the opinion of all the participants of the pool. But above all, Bitfly Gmbh, the parent company of Ethermine, is based in Vienna, Austria. This means that it does not fall under the jurisdiction of OFAC, which is only supposed to have influence in US cases.

This echoes another news item from this week concerning Vitalik Buterin. Buterin spoke in favour of a burn of the ETH of the Beacon Chain validators, who would choose to follow the various sanctions of the regulators. Indeed, if the actors in charge of securing a network start choosing which block to validate or not, this goes totally against the principles of decentralisation.

On the side of the Tornado Cash smart contract, we can see that since the beginning of the sanctions, the number of transactions interacting with it has considerably reduced:

Figure 2: Number of transactions on the Tornado Cash smart contract

Since 8 August, we can indeed point out that daily transactions are struggling to exceed 250. This could well mark the end of the protocol, as fewer transactions mean easier tracing of the source in the event of an investigation.

HUSD has lost parity with the dollar – How to explain it?