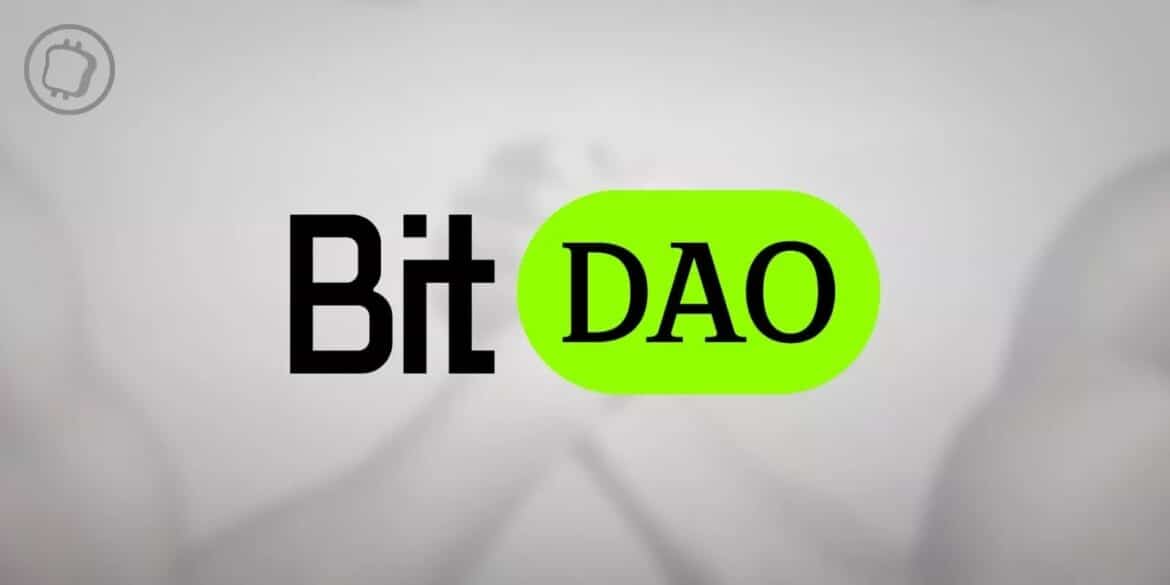 As BitDAO (BIT)’s share price has fallen more than 20%, the community is accusing Alameda Research of dumping its BIT tokens, despite a promise not to sell them for a period of 3 years. BitDAO in turn threatens to sell $60m worth of FTTs

Nearly $60m worth of FTTs threatened

Early this morning, the price of the FTT token on the FTX exchange plummeted 25% in the space of a few minutes. The entire cryptocurrency market followed the fall, but one asset in particular caught the eye: BitDAO’s BIT, whose price dropped by more than 20%.

Indeed, as Bybit’s CEO indicates on Twitter, it would appear that this fall is closely linked to the case currently affecting Alameda Research and FTX more generally. According to the BitDAO community, Alameda sold the BIT tokens it held, despite a promise not to touch them for a minimum of 3 years.

Bitdao community is questioning the sudden dump of $bit token caused by Alameda dumping and breaching the 3 yr mutual no sale public commitment. Nothing is confirmed but bitdao community would like to confirm a proof of fund from Alameda. https://t.co/YassKhcdPt

To set the stage, on 30 October 2021, Alameda converted 1% of its cash into BIT tokens. This represented an exchange of 3.36 million FTT tokens for 100 million BIT tokens between the two entities. In addition, the two entities agreed to a 3-year ban on sales.

For its part, BitDAO has made public the addresses on which the FTT tokens are held. In exchange, it has asked Alameda to transfer the 100 million BIT tokens to an on-chain address to verify that the company continues to honour the agreement. The company has 24 hours to comply.

If the request is not complied with, BitDAO is threatening to hold a community vote to decide the future of the 3.36 million BITs it holds. Currently, these are valued at almost $60 million and could drag the asset further into the abyss.