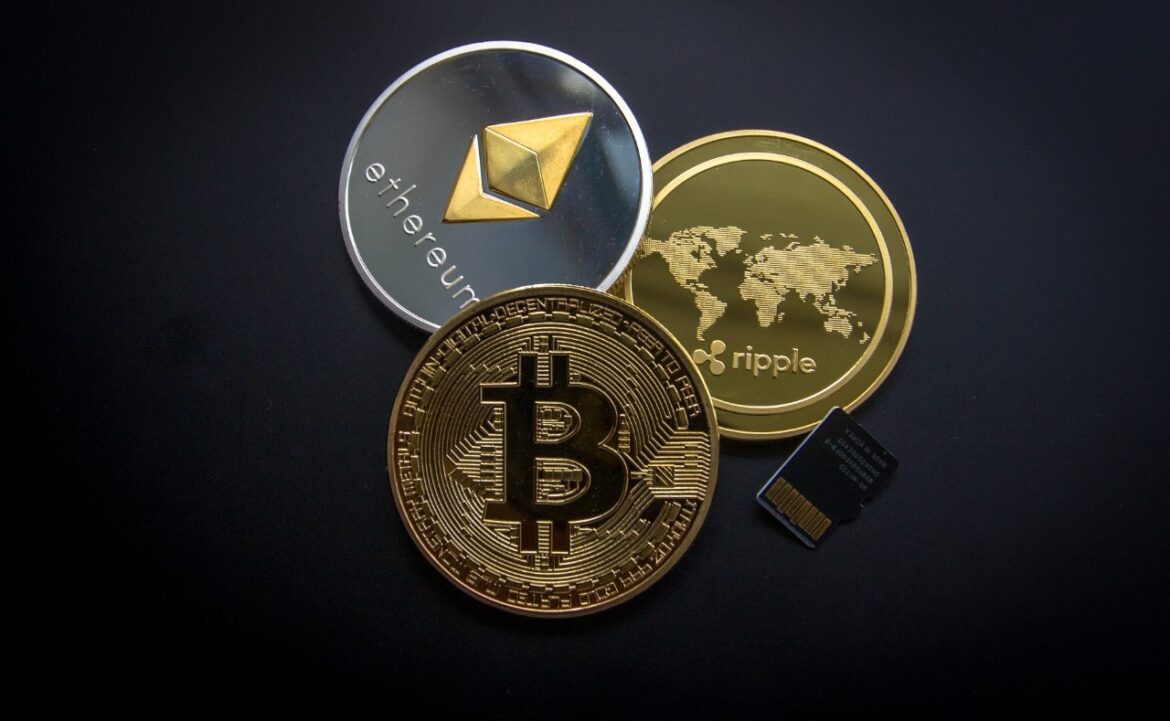 After a bearish week on cryptocurrencies, Bitcoin (BTC) and Ether (ETH) are regaining volatility. Is the market heading for a strong move? Here are the different scenarios to watch for.

It’s been an eventful few days for crypto-currencies with the FOMC and US inflation figures.

If these announcements about the US economy were expected even by crypto investors, it’s because the community has become accustomed to these tense days during which the Bitcoin (BTC) price as well as altcoins suffer the repercussions of the country’s economy.

And this week, BTC has continued its evolution, largely correlated to the traditional markets. After several days of consecutive falls, from $20,500 to $18,200, the king of crypto-assets is giving some hope to optimistic investors for the short term, with a reaction on the bottom of the daily range (blue rectangle).

Despite the ongoing price rebound, however, watch out for bearish signs that remain present on the chart.

In practical terms, we need only look at the current economic environment, with US inflation figures still breaking new 40-year records, and then the bearish bias in the market characterized by a price that is no longer able to reverse its structure.

We have prices that keep making new highs lower and lower, without ever managing to get back above the $25,000 mark.

In this context of accumulation in the middle of a Bear Market, it seems difficult to expect a market reversal in the immediate future.

As long as prices do not manage to resume an upward momentum and therefore to break above the main resistances at $22,000 and then $25,000, we should rather expect to look for new lows, as we have already pointed out in previous analyses.

So will we manage to finally bounce back to the upper part of the range, or will prices continue to fall towards a new low?

If the indices are bearish, we will have to wait and see if the price manages to regain the cloud of support or break the range from below to see a real direction. In the meantime, the breakout targets are quite clearly trending towards a further decline in cryptocurrencies to come.

Ether (ETH) still in a downtrend

On the side of the Ethereum (ETH) price, the price also remains in a bearish bias. Indeed, the price is still unable to break back above its $2,000 range.

As long as the price does not make a new high higher than the previous one, then we will not have a reversal of structure signal.

Since June, the price of ETH has also remained in its range and has not been able to regain the upper part. After breaking an Ascending Beam from below, a new bearish target has been triggered around $762.

This corresponds to the height of the yellow triangle at the breakout point. This target will only be invalidated if the price manages to break back above its cloud, which has become resistance for the moment in addition to the Kijun and the Daily low trendline.

Bitcoin and Ether remain bearish in the short term, with charts not yet showing a reversal or breakout of bearish structures.

Binance burns more than $547 million of BNB in 21st burn