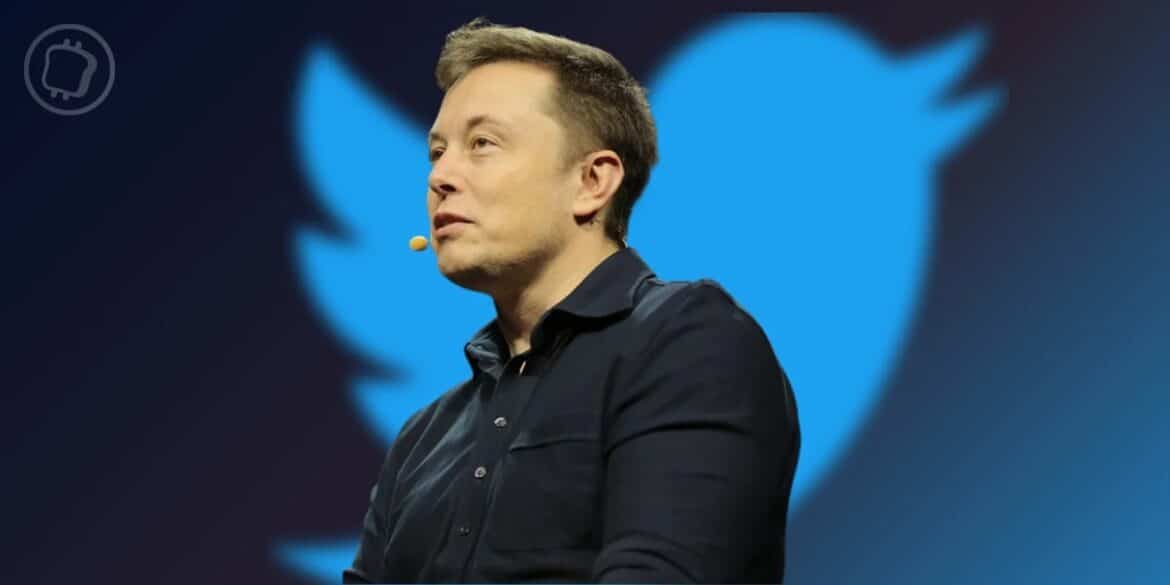 The reign of Elon Musk has begun. The billionaire, who just bought Twitter, started by firing the CEO and CFO of the social network. And the giant Binance is now supporting him. Zoom on this new era that is coming.

The Twitter takeover epic had lasted several months, with many twists and turns. And it seems that a new chapter has opened, which promises to be just as eventful. Last night we learned that Elon Musk had chosen to dismiss several key executives of the company.

According to unnamed sources, who spoke to the Washington Post, CEO Parag Agrawal and CFO Ned Segal have both stopped working for Twitter. The two executives were reportedly escorted off the company’s premises, the sources said.

Elon Musk had been particularly critical of Twitter’s management, criticising the social network for limiting the freedom of expression of its users. The billionaire, who recently claimed to be a Republican, wants to restore the Twitter account of former president Donald Trump.

Never short of provocation, Elon Musk published a few hours ago that “the bird has been released” :

the bird is freed

It’s a particularly sharp act of communication from Elon Musk, who presumably wants to usher in a new era at Twitter. According to Bloomberg, the billionaire wants to become CEO of the social network

And he will have as an ally Changpeng Zhao, the CEO of the exchange platform Binance. The latter has confirmed his company’s investment in the Twitter buyout:

We are excited to help Elon realize his new vision for Twitter. We want to play a role in bringing social networks and Web3 together to drive the use and adoption of cryptocurrencies as well as blockchain technology. “

Elon Musk will have ended up shelling out $44 billion to take over the social network – a sum that was disputed for many weeks. What will Twitter look like in the coming months?

What is certain is that the social network should indeed open up to Web3 with Elon Musk at its head. He is already reportedly developing his cryptocurrency wallet

CoinEx: your cryptocurrency purchase fees free for a week

Confirmation time for Bitcoin (BTC) and Ether (ETH) – Bullish reversal or rejection ahead?