Home » Terra: why has the price of LUNA more than tripled in the last two weeks?
Crypto News

Terra: why has the price of LUNA more than tripled in the last two weeks? 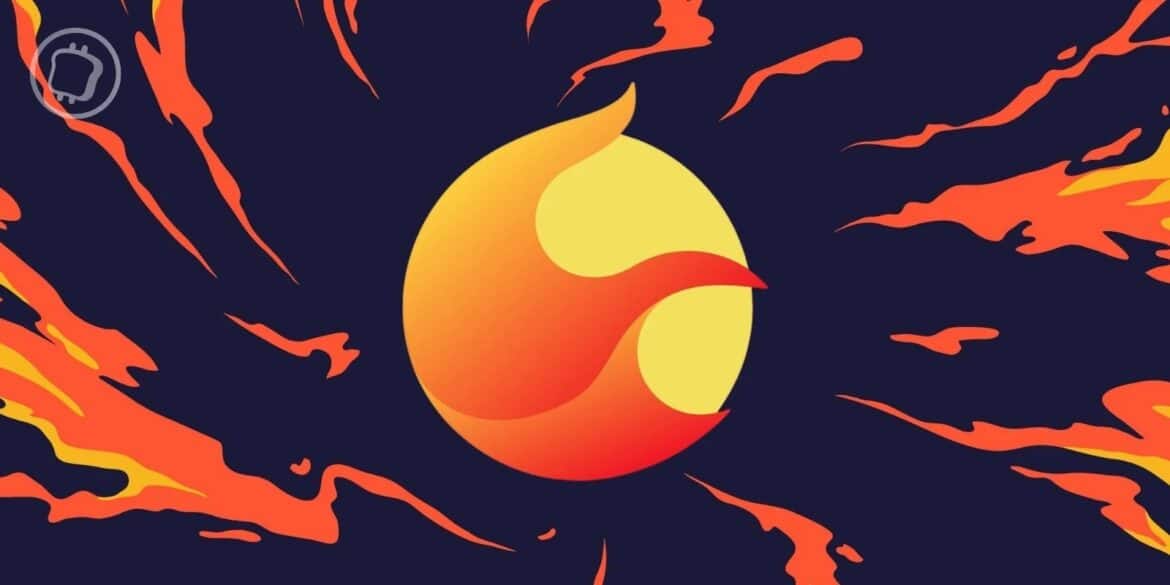 About a week after Terra Classic’s LUNC rose, Terra 2.0’s LUNA has exploded to the point of tripling in price. A sudden and curious rise that should be difficult to sustain in the long term.

The price of LUNA has soared

After a perpetual stagnation around the $2 mark that began on June 9, Terra’s LUNA has recently seen a significant rise with no real rational explanation.

A rise that echoes the recent rise of LUNC, the Terra Classic blockchain token, which has seen its market cap triple in the space of a week.

This is due to recent updates to the network, most notably the recent implementation of a 1.2% on-chain burn on all transactions to make LUNC a deflationary token in order to drive up its value.

Today, LUNC is in the hands of its community, which includes the LUNC DAO group that has been working to implement solutions for a massive token burn.

A community that seems truly attached to the original ecosystem, considering the monumental descent of LUNC which saw a high price (ATH) of almost $120 last April.

As proof, Terra (LUNA), or Terra 2.0, still under the aegis of Do Kwon, seems to be struggling to attract public interest, so much so that LUNC has a larger capitalization.

A rise with no real economic driver

As some people have pointed out, there was no news from Terra 2.0 that really affected the LUNA price that much.

Looks like degen casino season is back. $LUNA is up 130% in the last hour without any news.

” It looks like the degen casino season is back. The LUNA is up 130% in the last few hours with no announcement. “

It could, however, be a delayed effect of the recent airdrop of 19.5 million Luna tokens for network users who missed out on the first airdrop following the fork.

According to the LunarCrush analysis tool, the momentum to buy LUNA tokens appears to have been largely driven by social networks:

Whatever the case really is, however, it seems to be a momentary momentum. Indeed, the day after the LUNA pump, the token’s capitalisation passed the symbolic $1 billion mark, but this has now fallen back to $800 million.

The total locked-in value (TVL) of the network currently stands at $47 million, a far cry from the original blockchain’s peak of $21 billion in early May 2022.