Home » Is Andre Cronje back? Rumours push Fantom’s MTF up by 25
Crypto News

Is Andre Cronje back? Rumours push Fantom’s MTF up by 25 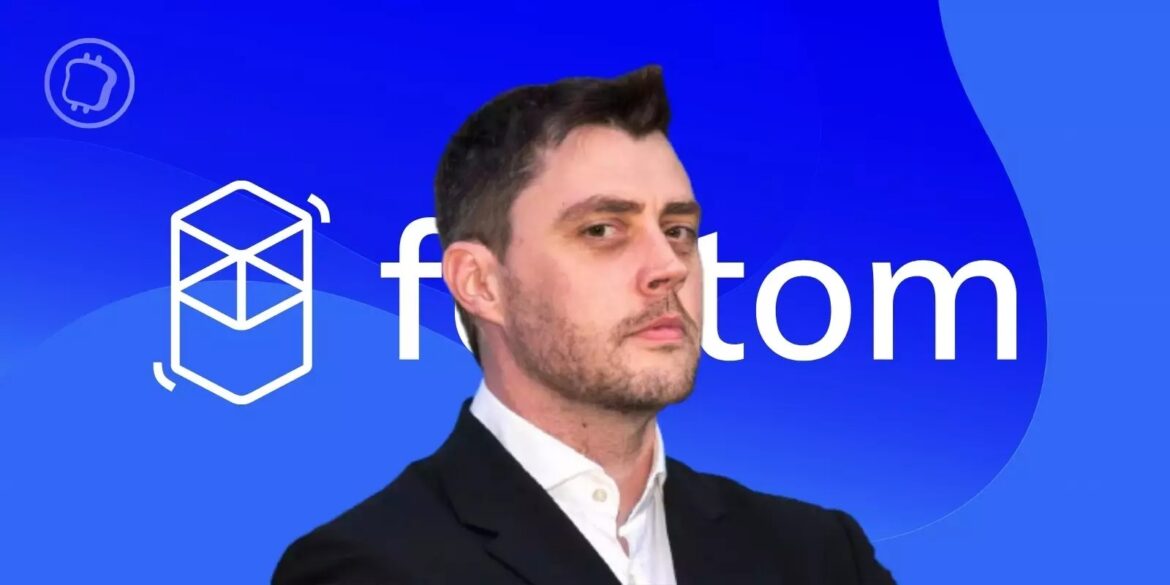 Renowned developer and founder of many decentralized finance (DeFi) projects, Andre Cronje is reportedly back. Being involved in the Fantom blockchain, Andre Cronje’s actions on social media have pushed the price of the FTM token up by over 25%.

In March this year, the renowned Andre Cronje, a prolific developer in the decentralised finance (DeFi) ecosystem, announced his retirement from the cryptocurrency world. Creator of the Yearn Finance protocol and heavily involved in the Fantom blockchain ecosystem (FTM), all tokens linked to the network had started to fall following this announcement.

Today, completely unexpectedly, Andre Cronje suddenly reappeared on Twitter, sharing a meme suggesting that he was back.

At the same time, he also added a “.ftm” to his Twitter handle, a direct reference to the Fantom blockchain token.

On LinkedIn, Andre Cronje also let it be known that his return to the world of cryptocurrencies is well and truly underway. In particular, he has updated his latest experience, and is now reportedly the “vice president of memes at the Fantom Foundation. “

While this may seem like a small thing, Andre Cronje is an iconic figure in decentralised finance and his return could go a long way to helping Fantom get back on track.

Fantom’s FTM is going straight up 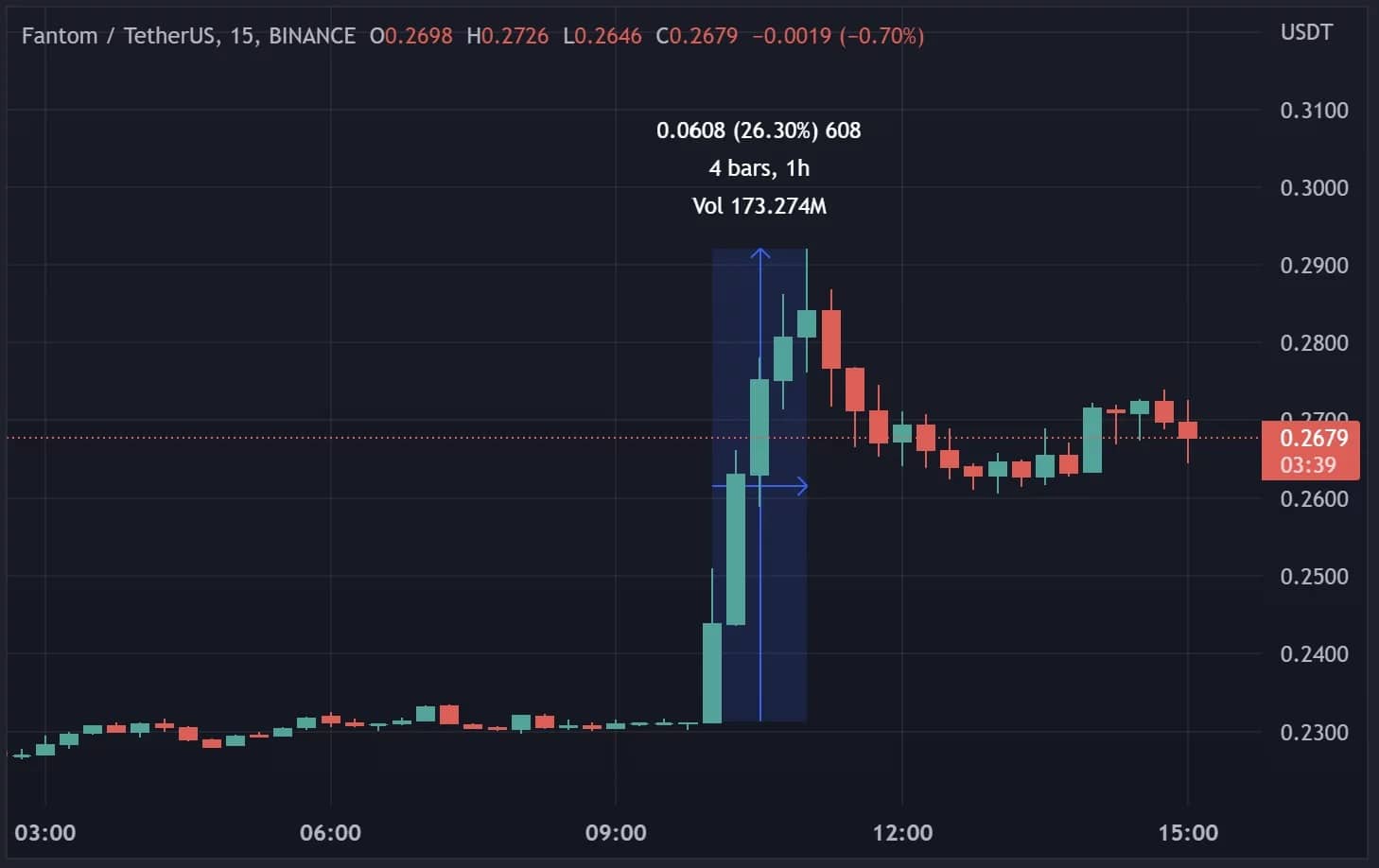 Despite this rise, FTM remains one of the crypto-currencies that has suffered the most from the bear market we are going through. Since its all-time high on October 28, 2021 when FTM was trading at $3.46, the Fantom blockchain native cryptocurrency has lost nearly 93% of its value.

Will Andre Cronje’s potential comeback allow the Fantom blockchain to reverse the trend? While the cryptocurrency market is still in a very uncertain period, there is no doubt that if Andre Cronje’s return is proven, the entire Fantom ecosystem will benefit.