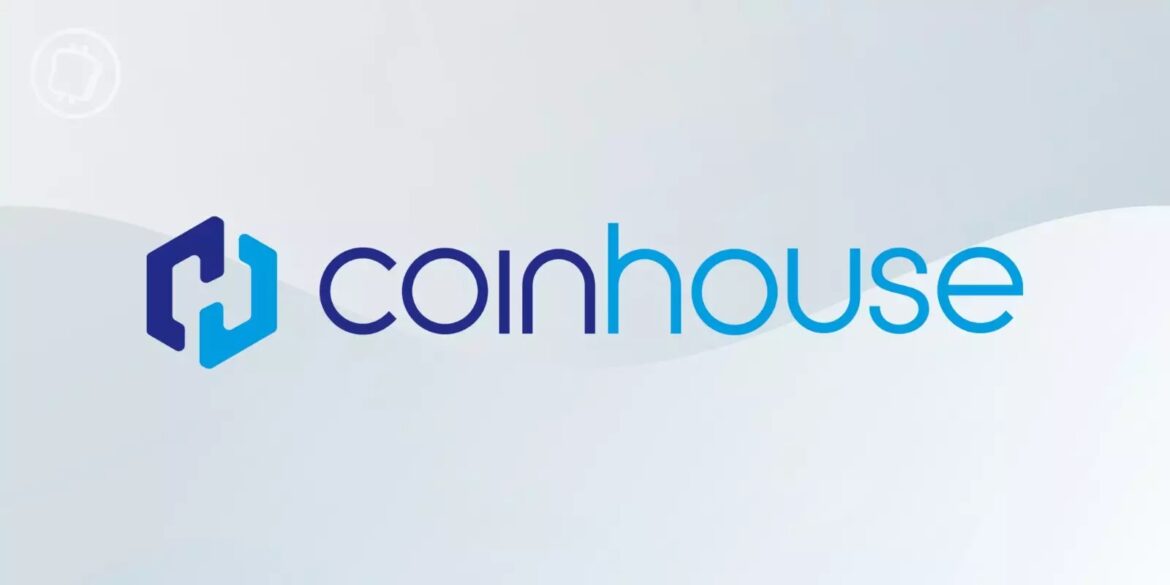 French cryptobank Coinhouse is suspending withdrawals related to its crypto passbook offering up to 6% annual returns. A binding decision resulting from Coinhouse’s exposure to Genesis Trading, a company itself exposed to FTX and which has also suspended withdrawals due to tied-up cash.

Coinhouse in the fog

Coinhouse, the French cryptobank best known for being the first to be registered as a digital asset service provider (DASP), announced today that its customers who signed up for its crypto passbook offer will no longer be able to withdraw their funds.

Yesterday we informed @CoinhouseHQ customers who have invested in Crypto Passbooks of the temporary suspension of withdrawals.

According to the company’s statement, this decision, which was announced as temporary, was mainly due to its exposure to Genesis Trading, a company that had already found itself in trouble following the Three Arrows Capital (3AC) debacle, and which recently decided to suspend its withdrawals due to its own exposure to FTX (to the tune of $175 million).

Coinhouse says its platform is not affected per se and that the temporary suspension of withdrawals is only due to counterparties of its crypto passbook offering:

” Used counterparties, including Genesis, announced on November 16 afternoon that they are facing a liquidity default: they have blocked withdrawals because they cannot honor requests in a timely manner, due to global crypto market stress and liquidity pressure. We had no choice but to note the default of these counterparties, and their inability to return the crypto-assets entrusted to them, which forces us to suspend for the time being the withdrawals in the Passbooks as well as, as a precaution, the investments. “

Nicolas Louvet, CEO of Coinhouse, said in a tweet on 11 November that the filing for bankruptcy protection by FTX and its subsidiaries had no consequences for Coinhouse and its customers’ funds:

📢 The filing for Chapter 11 bankruptcy protection of @FTX_Official and its 130 subsidiaries has no impact on the services offered by @CoinhouseHQ, our clients’ funds and the day-to-day management of our operations.

In a tweet dated 9 November, Nicolas Louvet stated that FTX was not used by the platform to buy and sell cryptocurrencies but that it was given the role of counterparty for 5% in Bitcoin (BTC) and USDT and 20% in Ethers (ETH) for its crypto passbooks.

According to the information available, just under 10,000 customers would benefit from this crypto passbook offering up to 6% annual returns.

In parallel to its PSAN registration, Coinhouse obtained a licence in Luxembourg from the Commission de Surveillance du Secteur Financier (CSSF) earlier this year in order to develop a subsidiary in the country.

Unfortunate timing, Coinhouse announced the day before a partnership with Nortia to allow asset managers to take advantage of the various solutions offered by the cryptobank.

Bitcoin (BTC): In order to avoid collapse, the outflow on exchanges must urgently stabilise