Avalanche (AVAX): Ava Labs in trouble with FUD and rumours 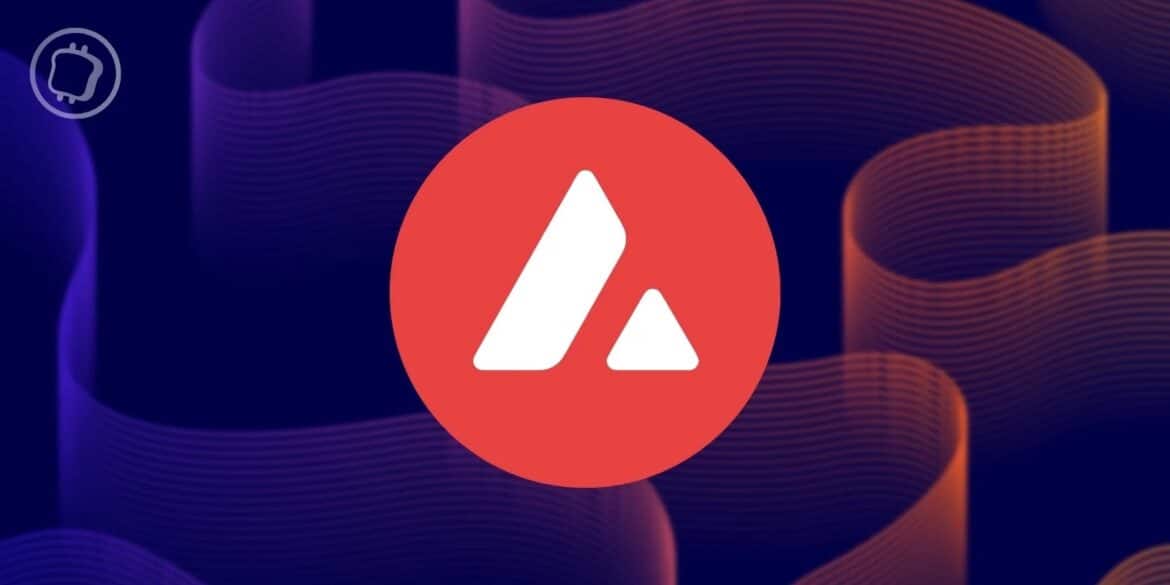 A file recently revealed by the Crypto Leaks website tends to prove, with video evidence, that the team behind Avalanche (AVAX) would have concluded a deal with a business lawyer in order to put some of its opponents in difficulty. However, the people involved deny this and the CEO of Avalanche calls it an “absurd and ridiculous conspiracy theory”.

The crypto community has its eyes on Avalanche (AVAX), and for good reason, a site called “Crypto Leaks” has released a dossier aimed at demonstrating some malicious legal practices emanating from Ava Labs.

The exposé consists of a series of video recordings in which we can see Kyle Roche, a corporate lawyer specialising in class actions, filmed without his knowledge in a dialogue with interlocutors presented by Crypto Leaks as members of Ava Labs.

In broad terms, the Crypto Leaks article tends to prove, with records to back it up, that Ava Labs concluded a “secret pact” with Kyle Roche by granting him a considerable amount of AVAX and Ava Labs shares in exchange for “legal services” aimed at putting Avalanche’s opponents in difficulty.

” We can reveal that the pact orders Roche Freedman and their leader Kyle Roche, to: 1) use the US legal system – gangster style – to attack and harm crypto organizations and projects that might compete with Ava Labs or Avalanche in some way, 2) sue crypto industry players in general in an effort to create magnets for regulators such as the SEC and CFTC that distract them from the highly commercial nature of Ava Labs and the Avalanche blockchain, and 3) secretly pursue Emin Gün Sirer’s personal vendettas against individuals. “

First of all, it is necessary to shed light on Crypto Leaks, a site created last June whose members are anonymous. The same goes for the Twitter account, which indicates a registration the same month. It should also be noted that the site has only 3 investigations so far.

Moreover, according to a thread by Twitter user @VZennl, Crypto Leaks publications are highlighted by the Twitter algorithm, as the platform indicates the initial revelation tweet as “promoted”.

It looks like CT loves absurd controversy. This time CryptoLeaks has the spotlight being shady once again.

Also in this thread, we learn that the FUD around this case has been largely amplified by members of the Internet Computer Project (ICP), a project previously accused of massive dumping following the loss of value of its token last year. An observation to be put in parallel with the only 2 previous Crypto Leaks investigations… both of which defend Internet Computer against its various past setbacks.

Let’s also note that the vocabulary used in the Crypto Leaks article is very clear-cut and raises doubts about the objectivity of its author(s). Indeed, it immediately mentions “diabolical conspiracy”, “shocking” video recordings, or “double personality” about Emin Gün Sirer, the CEO of Avalanche.

The Crypto Leaks exposé includes a report by psychologist Kevin Dutton, who claims that “lawyers have the second highest proportion of psychopaths among professionals”. This information seems to be of little interest here.

For his part, Emin Gün Sirer evokes “an absurd and ridiculous conspiracy theory of Crypto Leaks”, while emphasising the qualities of his teams. Olta Andoni, a member of Ava Labs’ legal team, also spoke out to make it clear that Kyle Roche was not part of it.

Roche issued a statement later in the day saying that the accusations were unfounded and that some of the various video clips were captured in a conversation with Christen Ager-Hanssen, who, according to Roche, works in collaboration with Dominic Williams, the creator of the ICP.

In any case, given the lack of clarity on these various revelations, we should wait for more information from the various protagonists