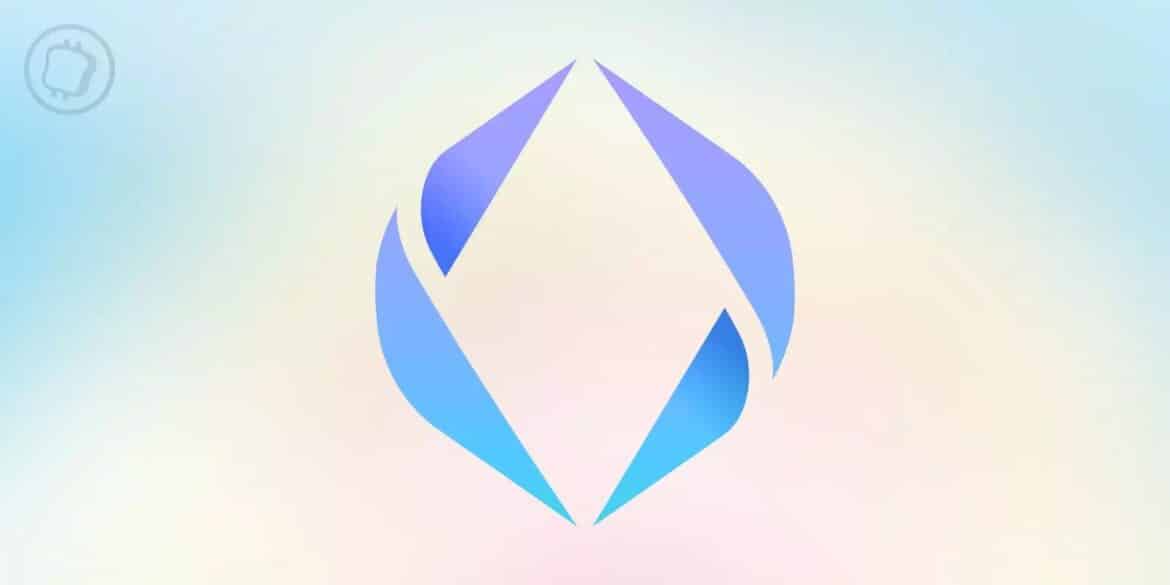 While cryptocurrency prices have been falling steadily in 2022, registrations on Ethereum Name Service (ENS) have been booming. Of the 2.8 million existing ENSs, 80% were created in the last 12 months.

While the past year has been disastrous if you look at prices alone, it has been a pivotal year for many projects as they set about creating a solid foundation for the future. Among them is Ethereum Name Service (ENS), which has seen 80% of its registrations take place over 2022.

Indeed, 2.2 million ENSs have been registered over the past 12 months, while the protocol has just over 2.8 million in total:

As a reminder, an ENS is more or less the equivalent of Web3 air domain names, and can for example be used to simplify the long sequence of alphanumeric characters in an address.

From the data collected on Dune Analitics by Makoto Inoue, one of the developers of the Ethereum Name Service protocol, we can see that last summer was particularly prolific, with a peak in September of 437,365 registrations:

Number of monthly ENS registrations in 2022

Beyond the concrete cases of application allowed by ENS, they are also used for speculative purposes. Indeed, investors register well-known trademarks or specific keywords with the sole aim of being able to resell them at a higher price in the future.

Last September, these same ENS became the most traded non-fungible tokens (NFT) on OpenSea, while Vitalik Buterin was worried about the problems that this purely pecuniary dimension could bring.

According to Makoto Inoue’s data, the 2.8 million SLAs are shared by just over 630,000 unique addresses. However, this metric does not take into account users of the protocol who use multiple addresses to distribute their records. This variable therefore further concentrates the amount of ENS already issued.

Apart from the speculative aspect, one of the reasons why the number of registrations has exploded on the network may be precisely the bear market. The bear market has reduced activity on the Ethereum blockchain (ETH), which in turn has lowered transaction costs.

Since an ENS registration involves functions that require much more gas than a simple transfer between two addresses, the process can quickly become expensive if the network is heavily used. It is therefore likely that many investors have taken advantage of the falling transaction costs to acquire their own name on Ethereum as well.