Home » FTX buyout, Do Kwon going live, BTC under $18,000: a look back at a crazy day
BitcoinCrypto News 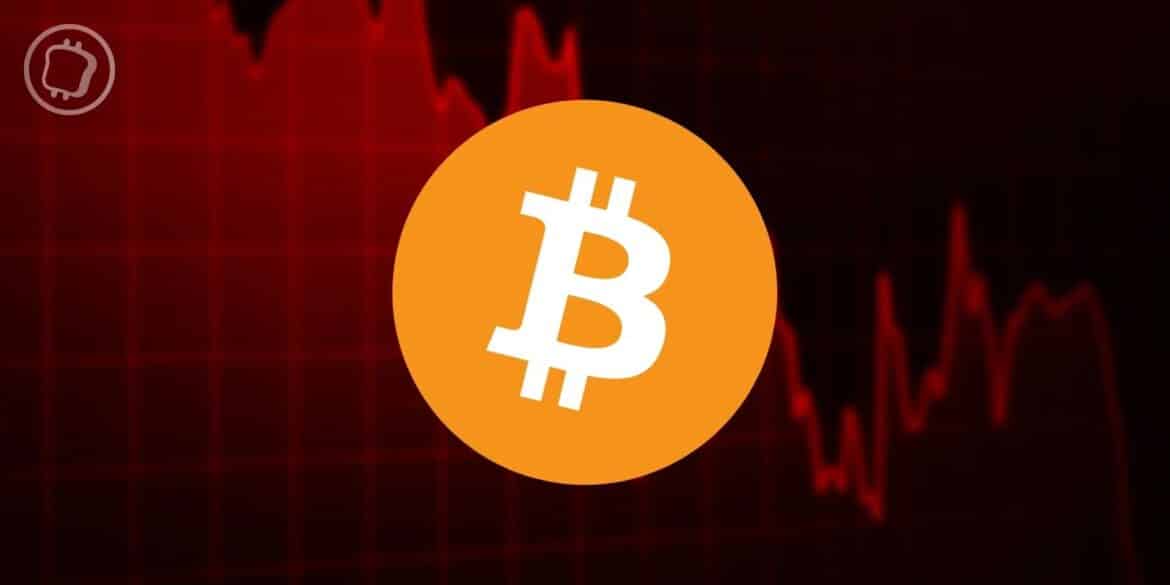 After the announcement of a potential FTX buyout by Binance, Do Kwon showing up live and BTC going back under $18,000, the day of November 8, 2022 will definitely be remembered by cryptocurrency investors. With so many twists and turns, these events will literally have taken us by storm.

The FTX case led to an unimaginable day

If you thought you’d seen it all in the cryptocurrency market, yesterday’s day in the wake of the FTX affair had all the makings of a movie script.

Last Monday, Sam Bankman-Fried (SBF), the founder of FTX and Alameda Research, was still denying the rumours about his companies. But 24 hours later, those rumours became reality and Changpeng Zhao (CZ), the founder of Binance, announced that his platform would help FTX with a buyout.

These elements clearly suggested that the low point was behind us, but the market decided otherwise by going back just as violently in the other direction. As a result, BTC went as high as $17,226 on some platforms, according to TradingView’s spot index: 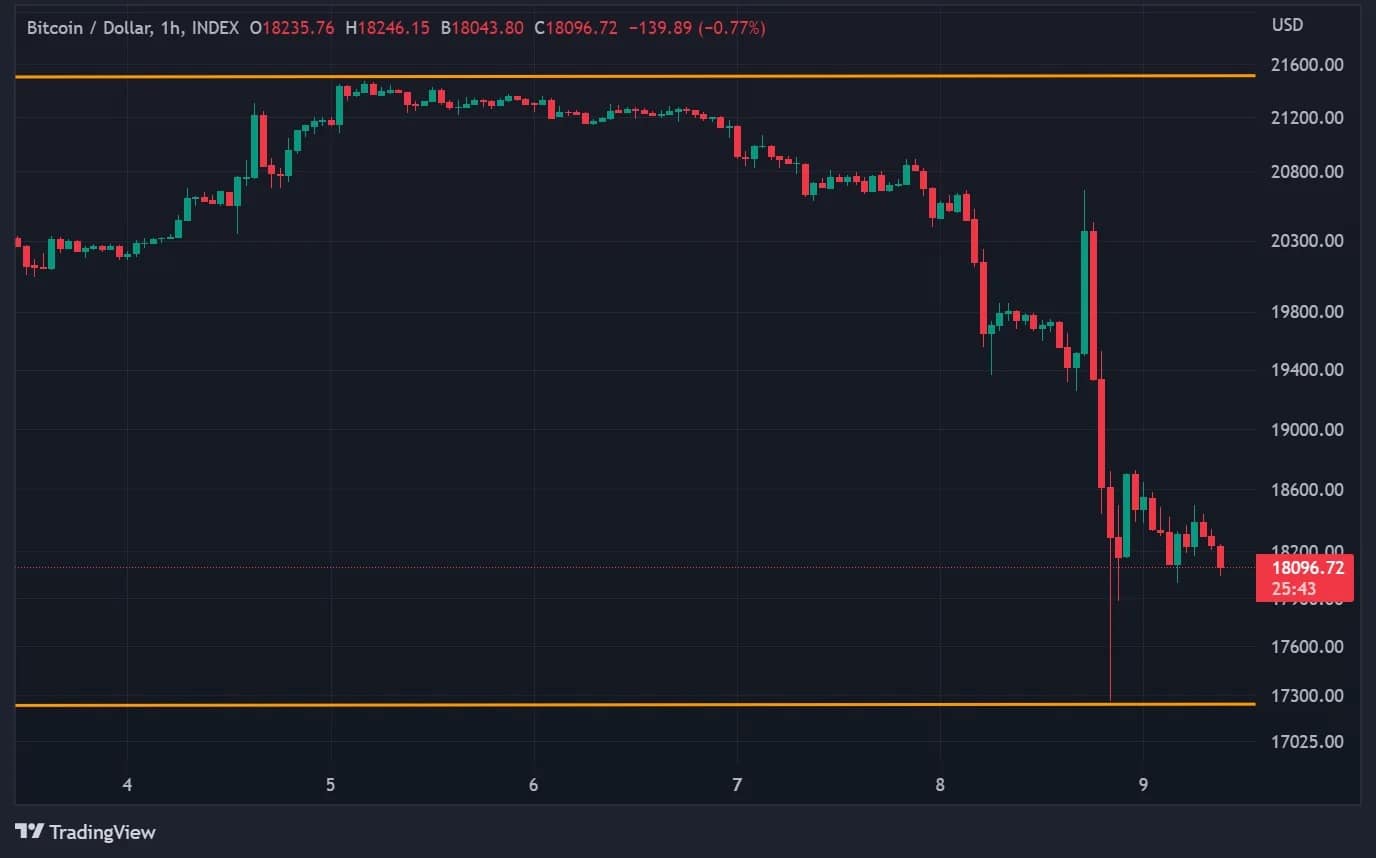 The Chicago Mercantile Exchange (CME) futures contract even shows a low of $16,835. At the time of writing, the price of the asset is still moving below $18,000, leaving some doubt as to where it is headed.

While it is difficult to give a concrete explanation for the sudden drop in the market, it is likely that after the temporary euphoria, the market became concerned about the high degree of centralisation that would result from the takeover of FTX by Binance.

Moreover, with FTX being the largest platform in the US, it would not be surprising to see US regulators sticking their noses into the deal, although technically speaking, FTX’s international arm is registered in the Bahamas.

Moon live with Do Kwon and Martin Shkreli

If the day was already full of twists and turns, we would have been wrong to think we couldn’t be even more surprised.

While crypto influencer Cobie announced a Twitch live stream to discuss the events, Zhu Su, the co-founder of the now defunct Three Arrows Capital (3AC) investment fund, tweeted about the event after being inactive since July 12:

But as if that wasn’t enough, at the 1:13 minute mark of the live show, Do Kwon, the founder of Terra who is still wanted by the authorities, asked to join the conversation which then turned into an impromptu interview.

To top it all off, Martin Shkrely, the former fund manager known for various medical scandals, also joined in at 1:36. Shkrely is known for raising the price of Daraprim, a drug used by people with AIDS, among others, from $13.5 to $775 per pill in 2015.

On seeing him join the conversation, Do Kwon himself expressed surprise:

Martin Shkrely, a convicted felon in the past, then took the liberty of advising Terra’s founder not to worry, as “prison wasn’t that bad”:

That awkward moment from @UpOnlyTV when Martin lets @stablekwon know that “prison isn’t that bad.”

After a long period of lateralisation, the market has reminded us that the bear market may not have said its last word. Moreover, this chain of events, each more unpredictable than the last, shows that the ecosystem still needs to mature.

Binance promises proof of reserve to improve transparency on its liquidity