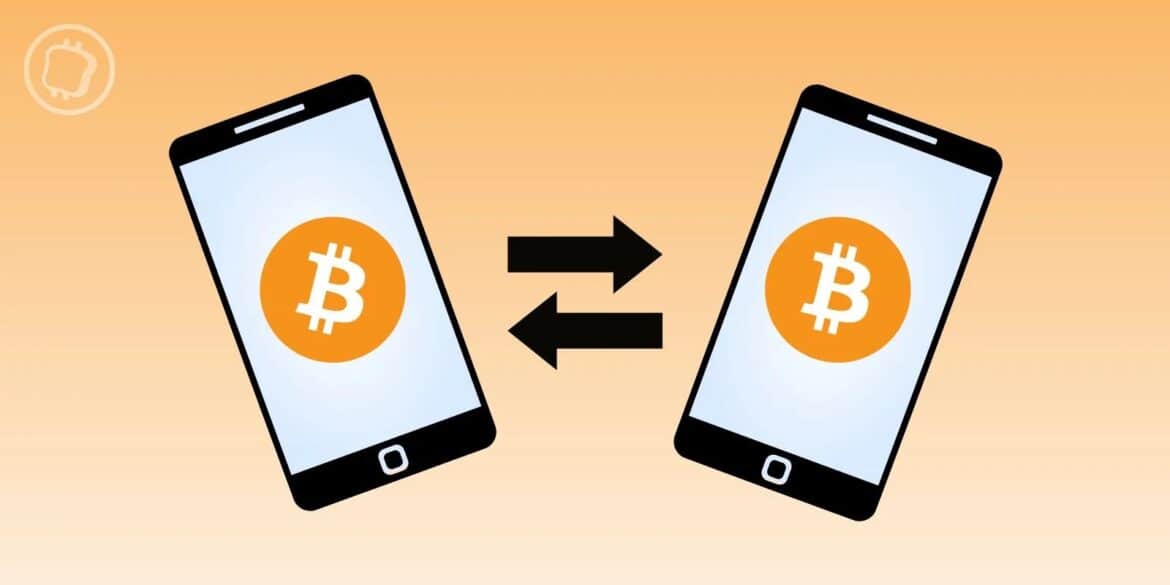 Residents of several African countries can now send and receive Bitcoin (BTC) without an Internet connection thanks to Machankura. Any mobile phone will do, and it will be possible to set up an address on the Lightning Network with one’s number

Sending Bitcoin without the Internet with Machankura

Thanks to services developed by Machankura, residents of some African countries can receive Bitcoin (BTC) without an Internet connection. This is an important development, as it addresses a fundamental need in parts of the world where Bitcoin has a concrete use case.

Indeed, crypto-currencies have enabled the advent of fast, low-cost money transfers around the world. For Bitcoin, this is further illustrated in the Lightning Network. But this was only available to people with an internet connection, at least until now.

This is how Machankura allows it in the following countries:

Of course, the service is still young and will tend to cover more countries as it develops.

The idea of spending or receiving Bitcoin without an Internet connection through Machankura may seem like a fuzzy idea. But it’s based on a technology that has been around for many years: Unstructured Supplementary Service Data (USSD).

Perhaps some people remember when mobile credit was not unlimited and typing “” on your mobile phone would show you the status of your usage. This instruction is a USSD code. Each USSD code is created in such a way that when we type it, our phone will perform a specific action.

For example, the following USSD codes allow users in the relevant countries to set up an address on the Lighting Network, which is linked to their phone number: 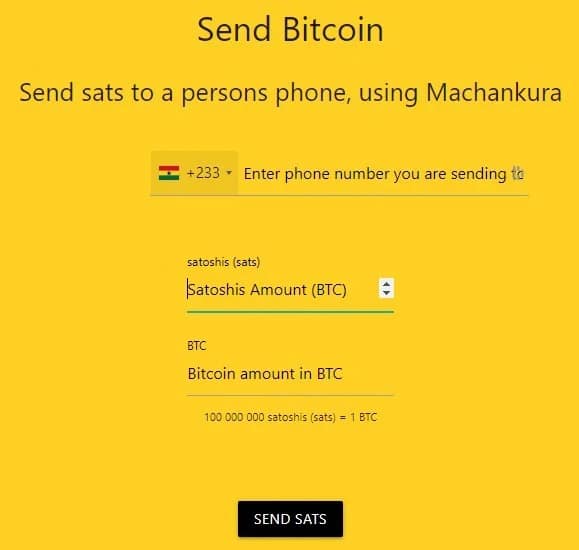 Technically speaking, you don’t even need a smartphone to use these features, any mobile will do.

Let’s take the example of someone who has left their country to earn a better income to help their family back home. If the recipients do not have an internet connection, then using Machankura will be just fine, provided the receiving address has been set up with the USSD code: 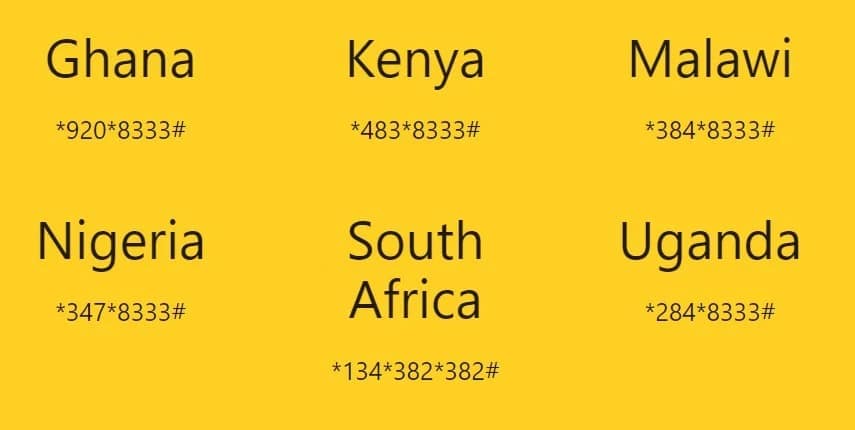 A sender can send satoshis to any phone number. Unfortunately, this solution does not yet have any real educational content to make it easy to use, but there is no doubt that it is promising. While access to the web is not yet universal, initiatives like this add real value to people for whom cryptocurrencies are more than just an investment vehicle.

OFAC sanctions on Tornado Cash: a look back at the aftermath of the controversial case