Avraham Eisenberg, the Mango Markets manipulator, has been arrested in Puerto Rico 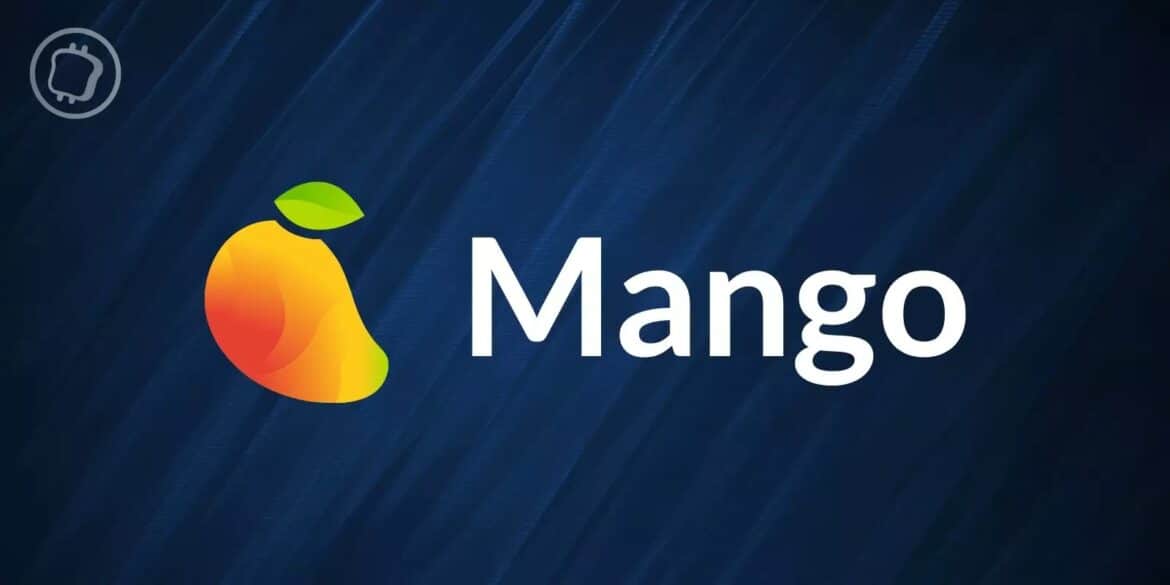 Avraham Eisenberg, also known by his pseudonym “Avi”, was arrested in Puerto Rico by the FBI following his price manipulation of the MNGO token on October 12. At the time, Eisenberg claimed that these actions were legal and only resulted from the exploitation of open parameters of the Mango Markets protocol.

It seems that even decentralised finance (DeFi) may finally fall under the law. Avraham Eisenberg, better known by his alias “Avi”, was arrested on December 26 in Puerto Rico by US federal authorities

Although we are talking about decentralised finance and protocol exploitation here, Avraham Eisenberg seemed to expect that justice would fall upon him. Indeed, according to FBI agent Brandon Racz, who was quoted in the complaint, Eisenberg flew from the US to Israel the day after the market manipulation.

“Based on the time of the flight, the trip appears to have been an effort to avoid apprehension by law enforcement immediately following the market manipulation scheme. “

In addition, Avraham Eisenberg’s arrest is also a result of the harm caused to other users of the Mango Markets protocol:

“Due to [Eisenberg’s] withdrawals, other investors who made deposits on Mango Markets lost much, if not all, of those deposits. “

In mid-October, Avraham Eisenberg publicly revealed his identity and claimed that he had simply taken advantage of the platform’s parameters as they were designed. He explained that all the transactions made by him and his team were legal as they were simply the result of “actions on an open market”.

I was involved with a team that operated a highly profitable trading strategy last week.

” Statement on recent events: I was involved in a team that operated a very profitable trading strategy last week. “

At the time, Eisenberg managed to negotiate with Mango Markets teams to return some of the funds generated, in return for which the protocol dropped any legal action against him. It would seem, however, that recent events have not deterred the US justice system.

Although the charges that led to his arrest only mention market manipulation on the Mango Markets protocol, Avraham Eisenberg did not limit himself to this attempt.

Indeed, he was also the one who tried to manipulate the price of the Curve protocol token CRV in order to short it and generate profits on Aave last November. The operation did not have the desired effect, however, as the CRV price managed to rise, liquidating Eisenberg’s position in the process.

Terra Classic (LUNC) outperforms the rest of the cryptocurrency market – What’s going on?